After years in disuse, the Andalusian Government decided to start the restoration project at Málaga’s ancient post office building, which will be transformed into a cultural center.

As other successful proposals were already established in the city as ‘La Térmica’, this new center, called ‘Cementa’, will have an auditorium, a theater, a media library, some co-operative work spaces, conference rooms, showrooms, workshops, meeting rooms, a bar and even an indoor skate park, all distributed among its 13 floors. In the spirit of the new city of Soho, the center will focus its program on alternative and bold art proposals, in addition to serving as an open youth space to facilitate the city’s growing culture.

This iconic building will be the heart of our brand. It will inspire our logo and identity. The turquoise color fits really well with the youthful spirit and the coastal city image. 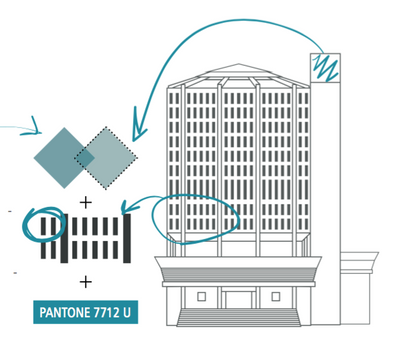 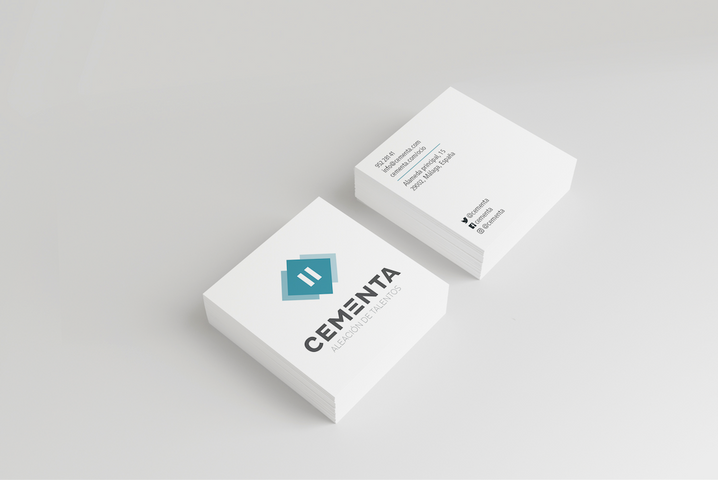 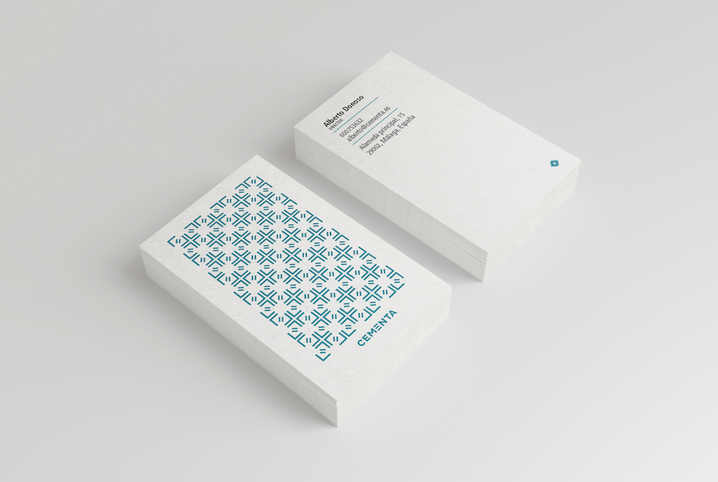 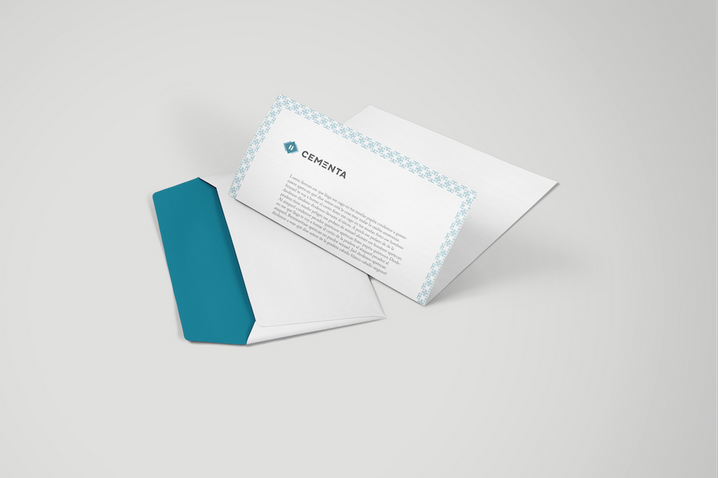 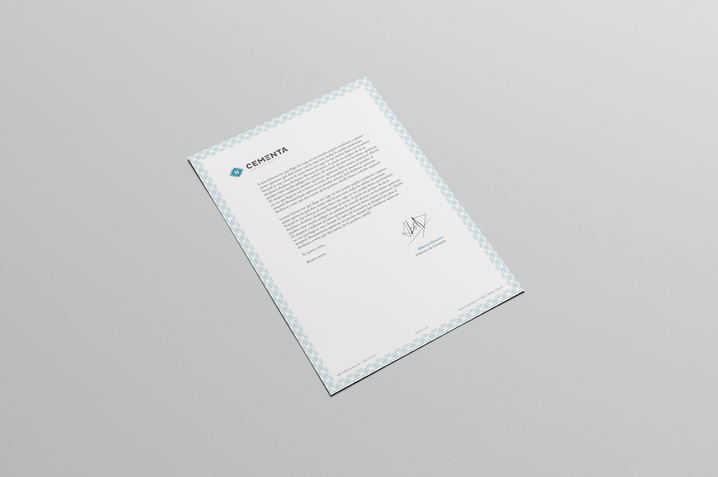 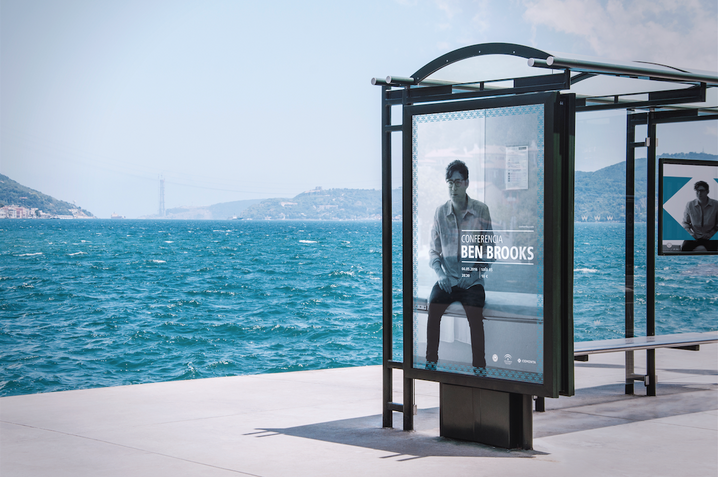 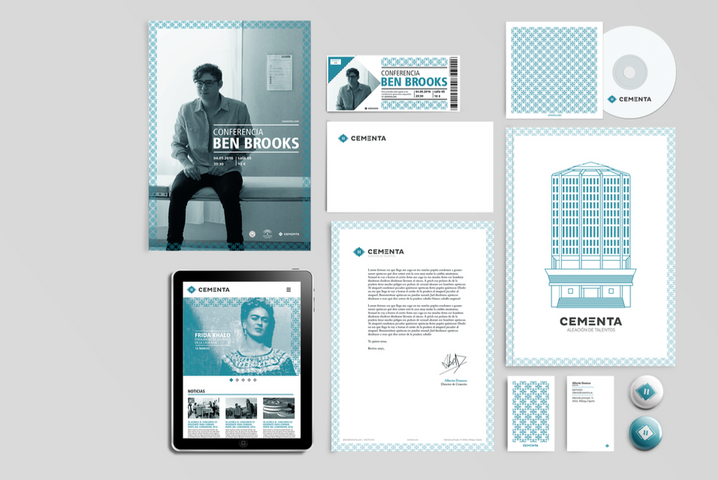 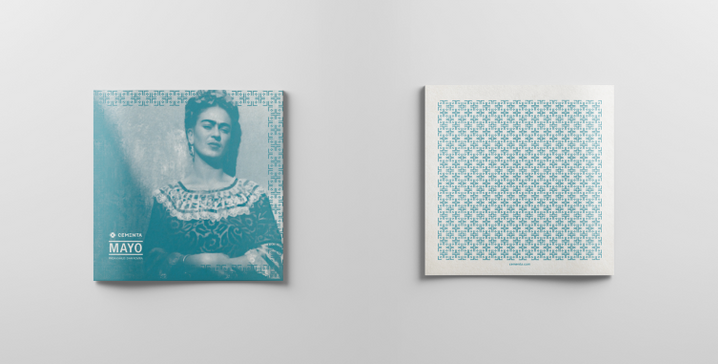 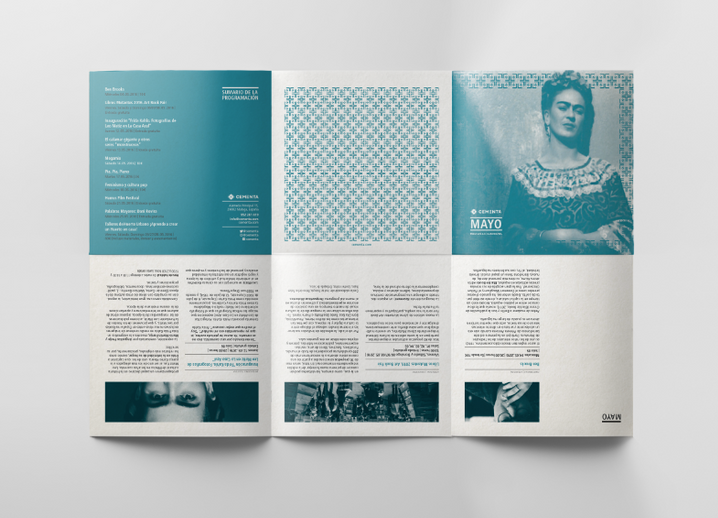 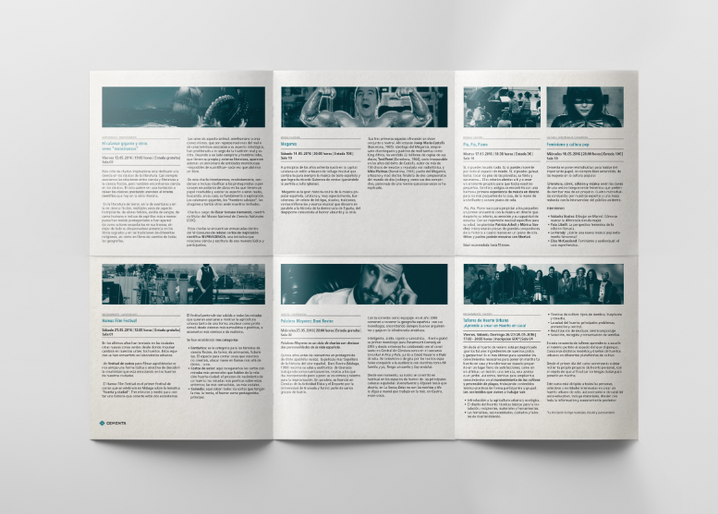 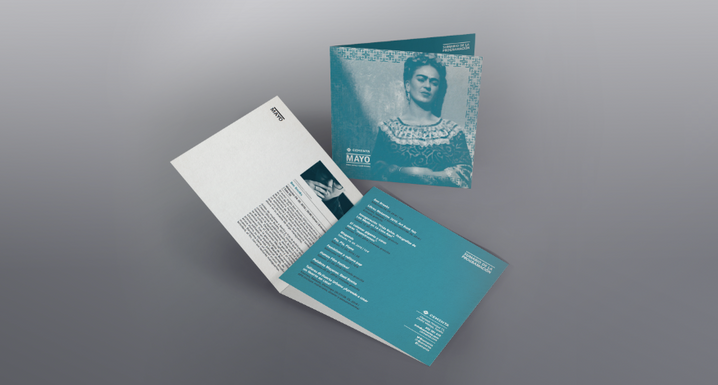 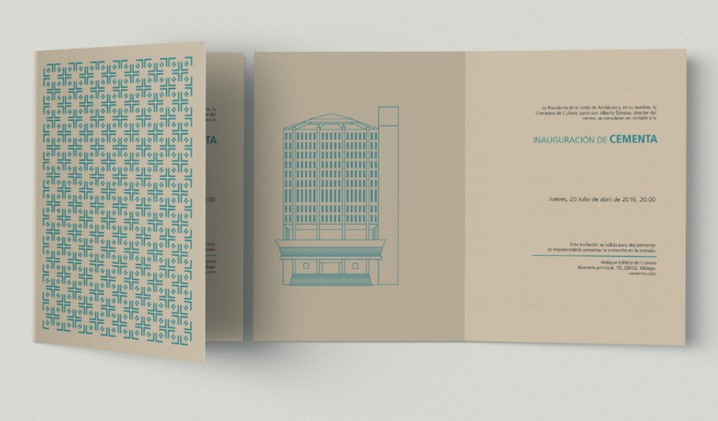 The mainstays will be painted with the corporate color and larger-than-life graffiti (done by modern artists such as Invader) will be showcased on the side of the building facing the Soho. 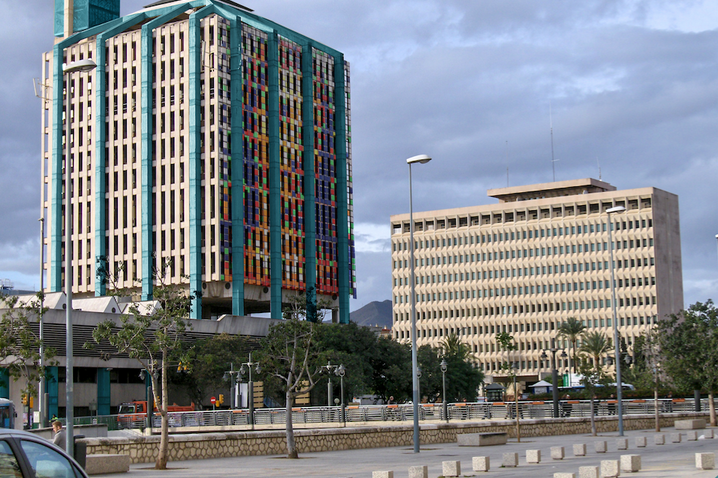 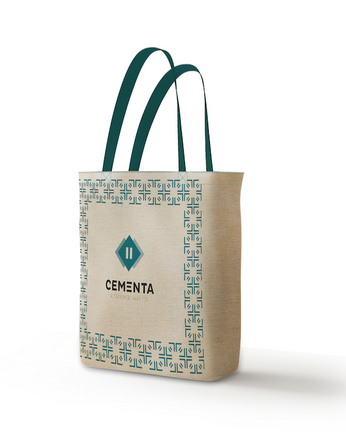 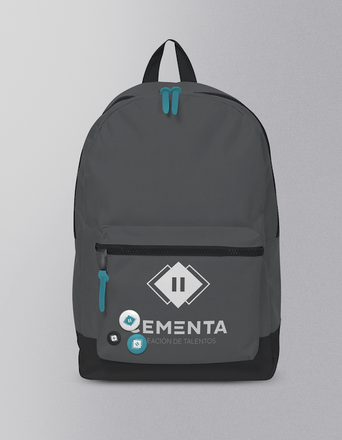 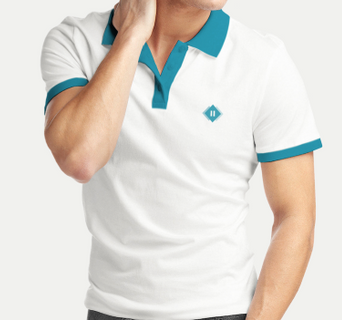 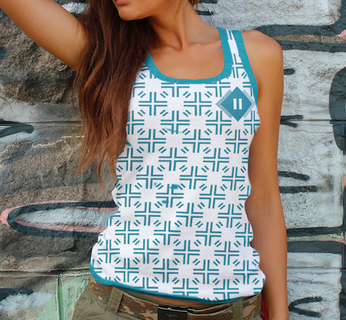 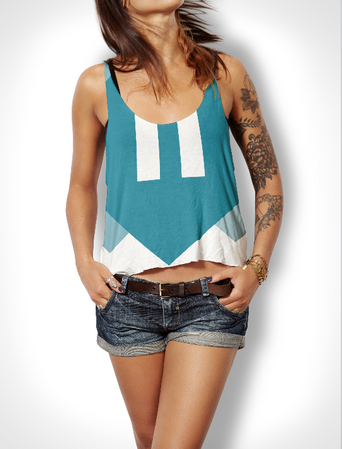 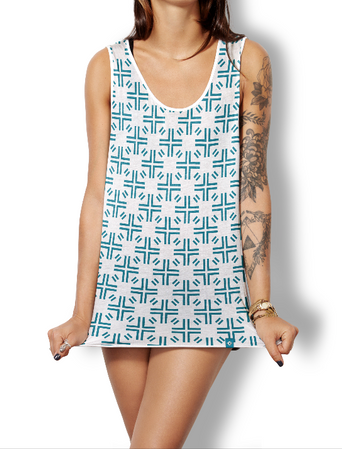